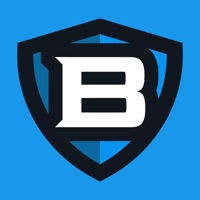 $100,000+ up for grabs every day. Progressive jackpots and six-figure championship events. The fastest withdrawals of any daily fantasy site. Boom was named the ‘BEST FANTASY SPORTS APP OF 2017 and 2018’ in the annual eGaming Awards.

On Boom, you make star-filled rosters (e.g. Who will score more touchdowns – Tom Brady or Aaron Rodgers?) and you get rewarded for the risks you take. Play today in free and paid contests on everything from football to basketball to baseball to tennis to soccer. Boom has contests for all NFL, NBA, MLB, PGA, NHL, MMA, MLS, and EPL games -- and even contests on competitive eating and eSports!

Boom Fantasy was named the ‘Best Fantasy Sports App of 2017 and 2018’ by the EGR North America Awards. The company was founded in Silicon Valley by Stanford graduates, and is one of the most well-funded companies in the fantasy sports industry. 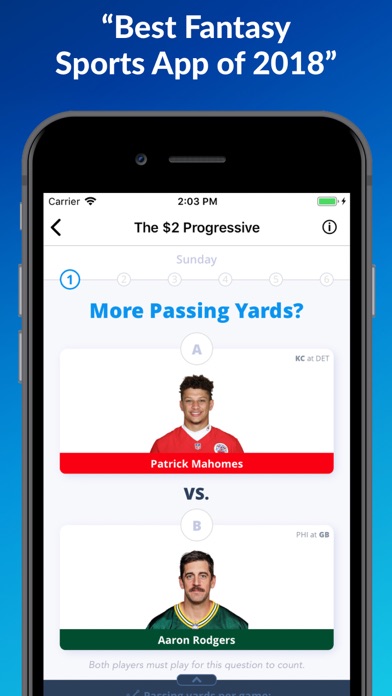 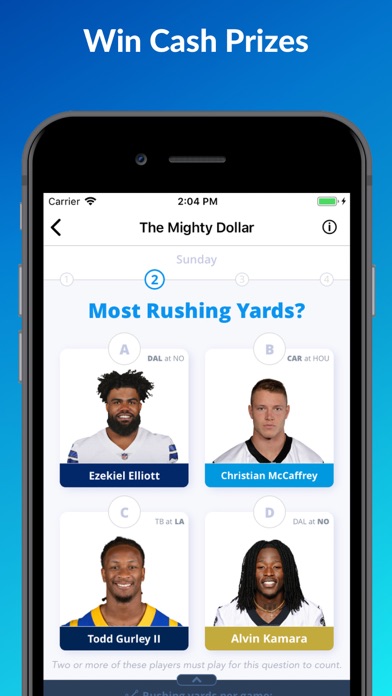 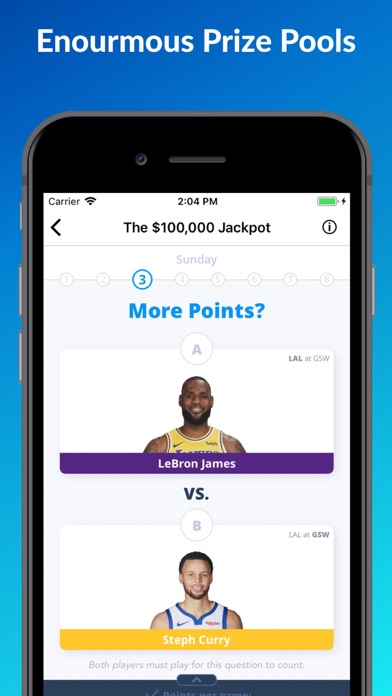 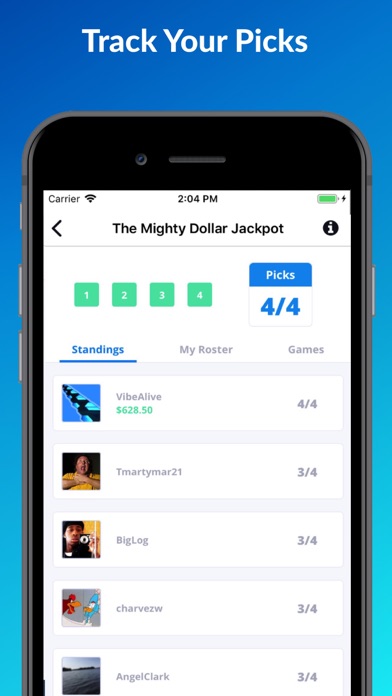